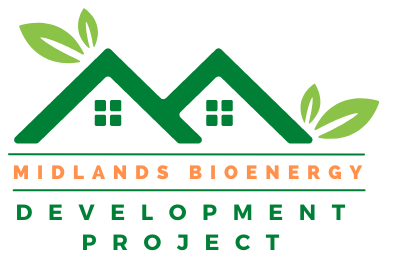 Tuar Ard Arts and Enterprise Centre, Moate, Co Westmeath was the venue for the in-person launch of the Midlands Bioenergy Development Project on 22nd June 2022. The Midlands Bioenergy Development Project is co-ordinated by the Irish Bioenergy Association (IrBEA) and co-funded by the National Just Transition Fund for the Midlands region. Minister for Land-use and Biodiversity, Senator Pippa Hackett officiated at the launch and gave the keynote address on behalf of the government. Just Transition Commissioner, Mr Kieran Mulvey, spoke about what the Just Transition seeks to deliver for the region. More localised events will take place around the Midlands in the autumn so that the project can engage directly with potential bioenergy start-up enterprises that could benefit from knowledge transfer, training and mentoring from the project. 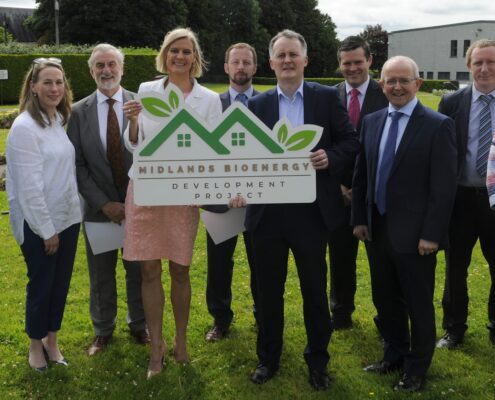