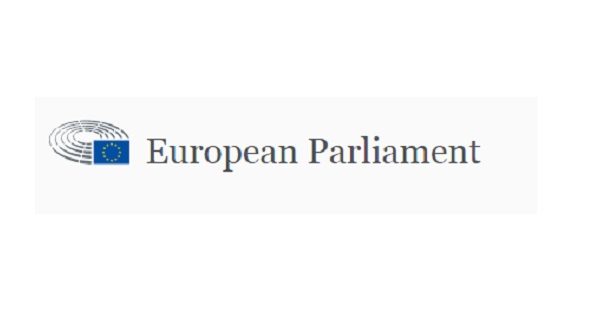 Reacting to European Parliament’s vote on the Directive on the Promotion of the Use of Energy from Renewable Sources (RED II) yesterday, forest owners and managers welcome it as a positive step. The outcome recognises the importance of forests and their role in tackling climate change. In particular, forest owners and managers recognise the efforts made by MEPs to set up a suitable system to verify sustainable forest biomass sourcing (Art. 26). This was achieved by rejecting the devastating amendment on regulating the use of different types of biomass feedstocks. The “risk-based” approach, which was supported in the vote, takes into account existing legislation and tools on sustainable forest management. However, certain sustainability requirements still need to be refined and simplified.
The three organisations – CEPF, Copa & Cogeca, EUSTAFOR – also welcome the fact that MEPs have recognized the important contribution forest-based advanced biofuels make to a more climate-friendly transport sector, with opportunities to increase green growth and jobs in EU rural areas. By keeping feedstocks such as tall oil and pulpwood in the raw material list (Annex IX), Parliament acknowledges the importance of a stable policy environment for current and planned investments.
But forest owners and managers regret that MEPs wants to allow the Commission to remove feedstocks from Annex IX as this could have a negative impact on long-term biofuel investments. The three organisations also urge EU policy-makers to pay attention to the wording on waste hierarchy and market distortions as this could result in the introduction of the cascading use principle into legislation. It has been highlighted also by the Commission, that the principle is not fit for EU legislation and goes against market principles. According to the organisations mentioned earlier these formulations should consequently be removed during the next steps of the legislative process.