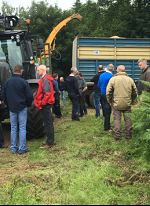 Biomass Energy Northern Ireland (BENI) held a brash chipping demonstration recently at Shanes Castle Estate, Co. Antrim. The event was organised by one of its members from the local area, Glendale Tree services, Randalstown. The event was held for anyone actively involved or interested in the biomass sector, showcasing a very informative day and a great networking opportunity for those involved within the sector. Read more 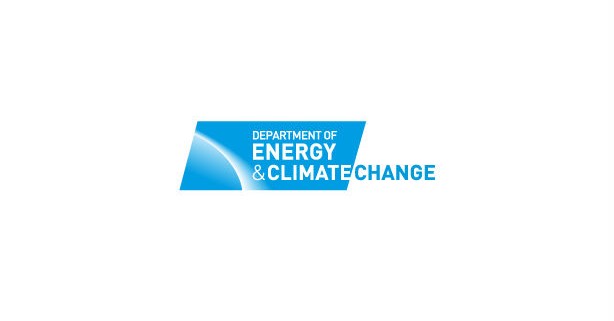 The Renewable Heat Incentive (RHI) is crucial for heating decarbonisation efforts and could create 800MW of additional capacity annually, the UK Department of Energy and Climate Change (DECC) says. DECC reports have evaluated both the UK and international RHI schemes and concluded that the scheme is essential for reaching the UK’s target of producing 12% renewables for heat. See press release and link to series of assessment reports 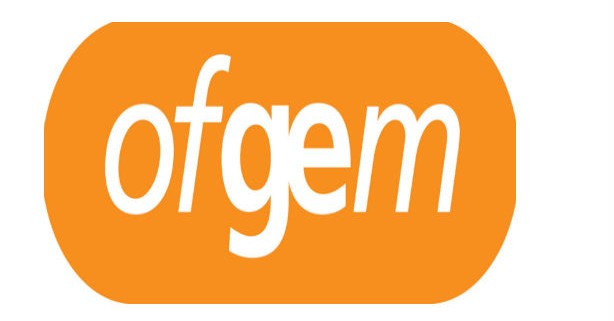